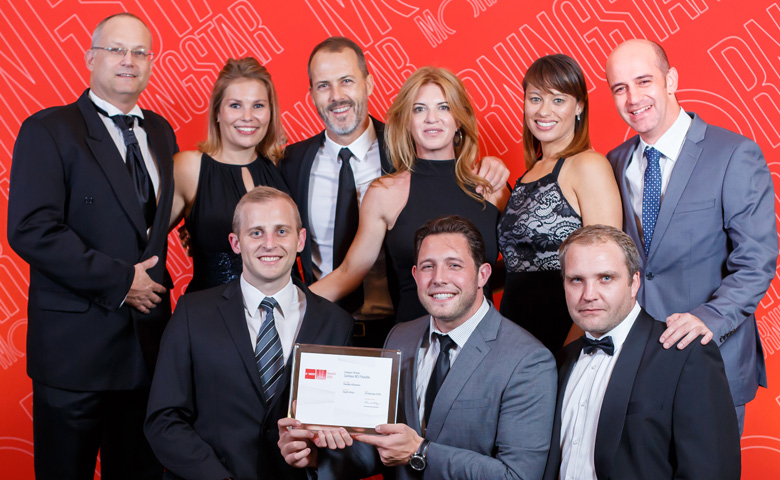 The objective of the quantitatively driven Morningstar International Fund Award program is to recognise those funds and fund groups that have added the most value within the context of a relevant peer group for investors over the past year and over the longer-term. The program is distinct from the qualitative awards issued by Morningstar’s research team.

The awards are annual, so we believe it is appropriate to emphasise a fund’s one-year performance. However, we do not believe that it serves investors well to give awards to funds that have posted a strong one-year return, but have otherwise not delivered good results for investors.

The awards methodology therefore emphasises the one-year period, but funds must also have delivered strong three-and five-year returns after adjusting for risk within the awards peer groups in order to obtain an award. Further, they must have been at least in the top half of their respective peer groups in at least three of the past five calendar years. We believe this combination will ensure that the awards are given to funds which have earned strong one-year results, and have also shown they have the ability to earn strong long-term returns without undue risk.

Eight awards are given to the top-performing funds in the unit trust sectors that attract the most money from investors; these funds include foreign-domiciled funds that have been approved by the Financial Services Board (FSB) as suitable for South African investors.

The most coveted award, for the South African Management Company of the Year, is made on the basis of an average PlexCrown rating that measures risk-adjusted returns and consistency of performance across all of a manager’s qualifying funds for periods up to five years. Certificates are awarded to the runners-up in second and third place in the domestic management company rankings.

There is a Raging Bull Award for the Offshore Management Company of the Year. The award is made on the basis of a manager’s average PlexCrown rating for the management of foreign-currency funds domiciled outside of South Africa but which the FSB has approved as suitable for South African investors.